Ok, j'ai comprisOk
TAV Airports received an official notification letter with the amount of the compensation for the loss of profit for the early closure of Istanbul Atatürk Airport, from the Turkish National Airports Authority ("DHMI").

TAV Istanbul had the right to operate, in application of a contract of lease signed with the National Airports Authority (“DHMI”), the national and international airport of Atatürk, the car park and the general aviation terminal for 15 and a half years, from 03/07/2005 at 00:01 to 02/01/2021 at 24:00 hours. Following a decision by the Turkish authorities, all commercial flights were transferred to the new Istanbul airport from 6 April 2019 at 02:00 am.

By official letter sent to TAV Airports by the DHMI, the DHMI had declared that it would compensate to TAV Airports the loss of profit that could result from the opening of the New Istanbul Airport before the end of the contract on 3 January 2021 and that independent accounting firms may be consulted on the calculation of the total amount of profit losses.

After many months of exchanges on the calculation of this compensation and joint expert opinions by international accounting firms, a proposal of compensation of an amount of 389 million euros was made and agreed by TAV Airports. Groupe ADP welcomes the fact that the Turkish government has kept its commitments.

The compensation impact on the net result attributable to Groupe ADP should be very slightly positive. It will have to be estimated depending on the residual value of the assets related to the operation of Istanbul Atatürk airport to be removed from the group balance sheet and the applicable taxation. The difference between these effects and the precise impact on Groupe ADP accounts, will be specified during the publication of Groupe ADP 2019 annual results, on 10 February 2020.
Télécharger toutes les images 2 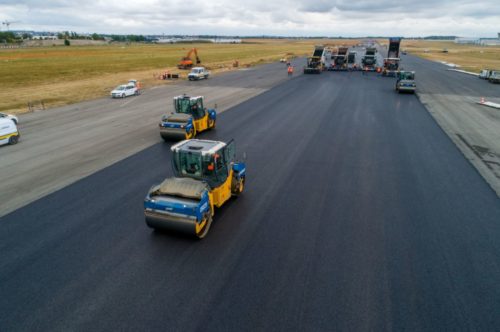 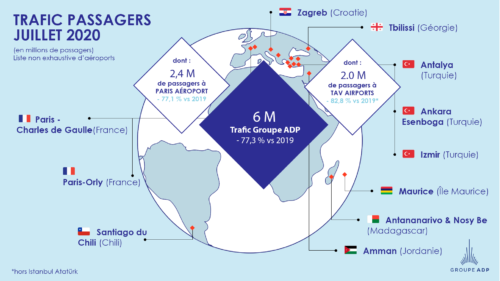 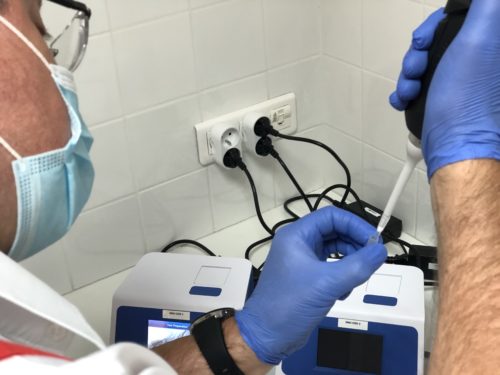