Ok, j'ai comprisOk
For three years, Groupe ADP and SNCF Réseau, joined by Caisse des Dépôts in a single grouping in February 2016, have been  fully  mobilised  to  ensure  the  realisation  of  the  CDG Express project, the non-stop express rail link between Paris and Paris-Charles de Gaulle airport.
This project constitutes a major challenge for the competitiveness and the attractiveness of France, in particular, as part of the support for Paris’s bids to host the 2024 Olympic Games and World Expo 2025. More than 100 engineers and technicians have been mobilised by the grouping’s two industrial partners in order to enable the completion of the CDG Express link by end of 2023.
The French State, at the end of 2016, clarified the legislative framework within which the three partners will have to carry out their infrastructure management duties for the CDG Express  link.
Groupe ADP, SNCF Réseau and Caisse des Dépôts have just provided the State with the details of this management company’s economic and financial make-up, the main terms of which were incorporated in the notification of the French authorities to the European Commission under the rules relating to State aid. The scheme defines the key parameters of the economic balance of the future concession contract that will bind the infrastructure management company to the State, as well as those of the project’s funding plan.
This major milestone enables the foundations to be laid for the creation of the infrastructure management company by the end of July, and to finalize the concession contract that will bind the infrastructure management company to the State.
This key step for the continuation of the project, combined with the signing today of the prefectoral order modifying the déclaration d’utilité publique (declaration of public utility) of CDG Express, make it possible to confirm that the project is in line for the CDG Express link to be opened by end of 2023. 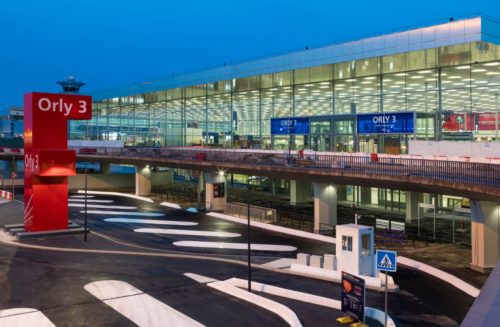 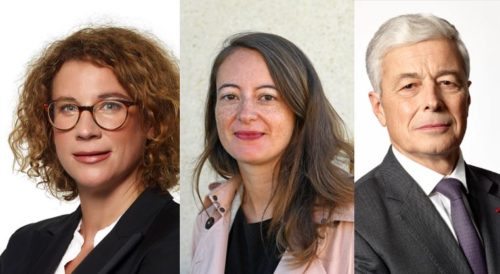 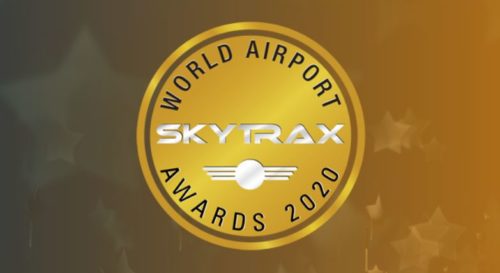