Ok, j'ai comprisOk
Groupe ADP was once again recognized by the Airport Service Quality (ASQ) ranking established by Airport Council International (ACI) for the year 2020. This ranking is made by passenger votes and it recognizes the quality of service offered by the airports, in different regions of the world.

In this occasion, Augustin de Romanet, Chairman and CEO of Groupe ADP, stated: "For the fifth year in a row, airports in our network have been awarded prizes, rewarding the constant commitment and professionalism of the teams deployed all around the world by Groupe ADP and its partners. Year after year, our airports are raising themselves to the highest standards and are recognized for the work accomplished in the design and management of their facilities, the improvement of hospitality and quality of service for passengers and now the sanitary widespread measures. These distinctions attest to our know-how in creating value on our network with efficient and virtuous airports."


More about ASQ/ACI survey
ASQ/ACI is the only survey measuring passenger's satisfaction while they are at the airport. The survey was carried out at 300 airports all over the word via questions completed by passengers who judged 34 performance indicators (access, check-in, security, layout, shopping, bars and restaurant, etc.). Each airport uses the same methodology, creating an industrial database that enables benchmarking. ACI's Airport Service Quality programme also has a feature to facilitate the sharing of best practices between airport operators.
Download all images 3 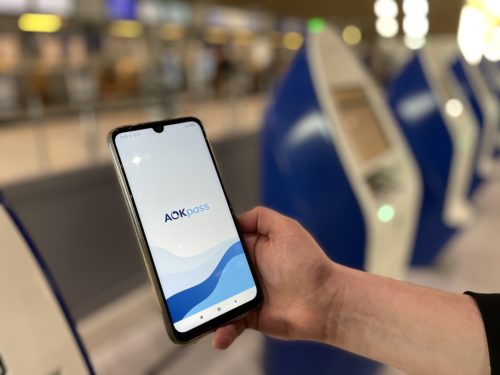 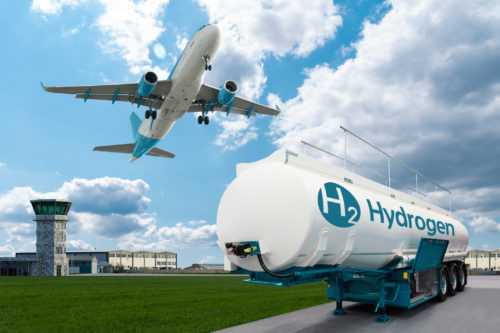 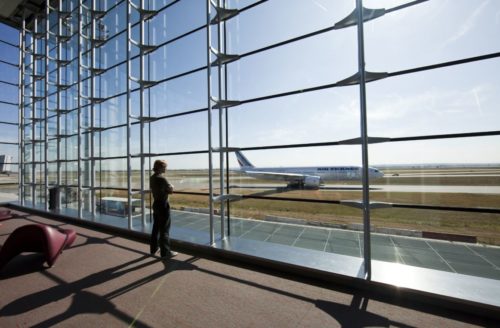 Groupe ADP engages in a transformation project for...