From 12 May, the Cars Air France coaches, operated by Keolis, are being rebranded as Le Bus Direct-Paris Aéroport 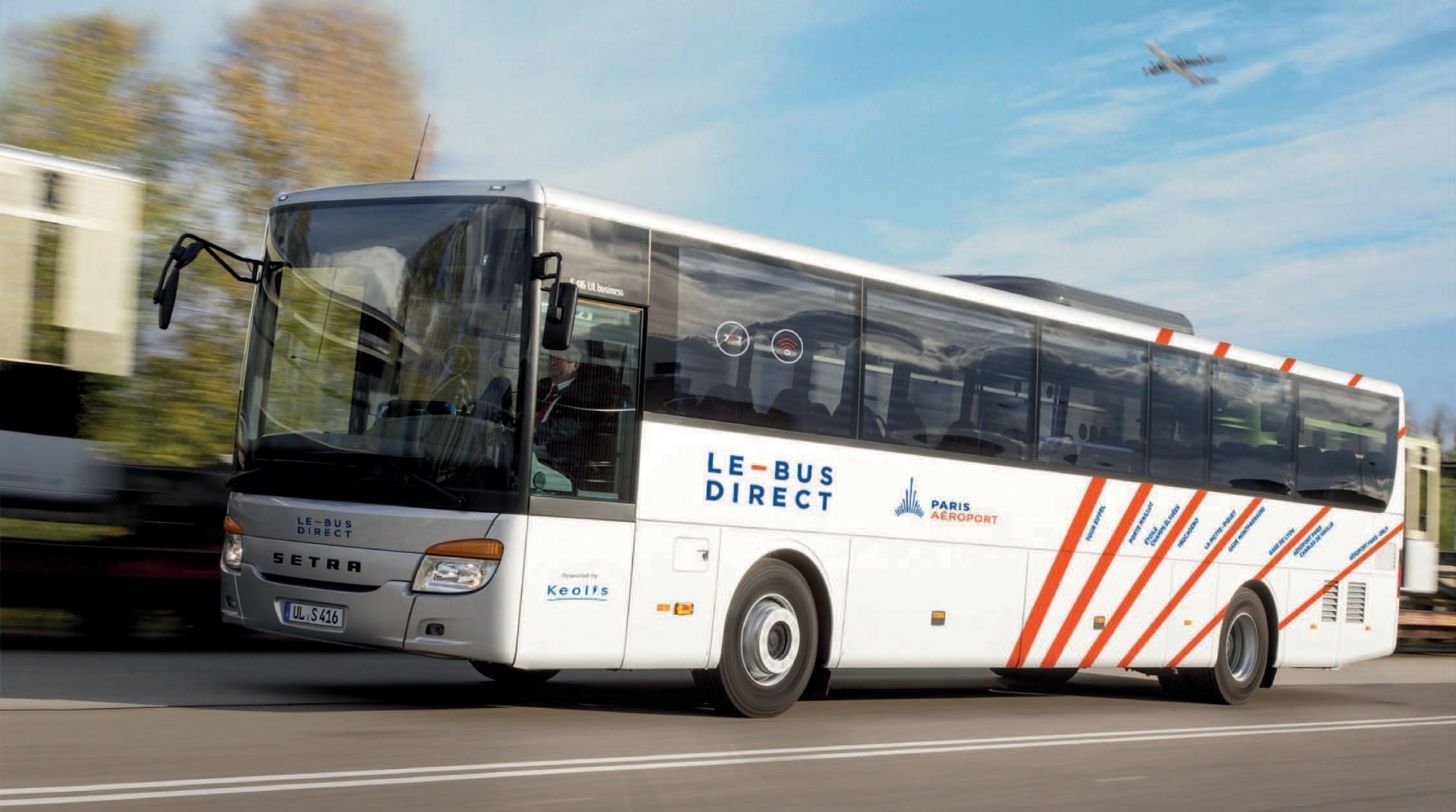 Le Bus Direct-Paris Aéroport: serving the passengers of all airlines

Drawing upon the new brand and the growth in the number of international visitors to the airports, Keolis has set itself the target of carrying 2.5 million passengers in 2018, i.e. 20% more
than in 2015.
The new Le Bus Direct-Paris Aéroport brand will naturally be seen as a service available to all travellers regardless of which airline they’re flying with. It will also make it possible to conclude new, traffic-generating business partnerships. 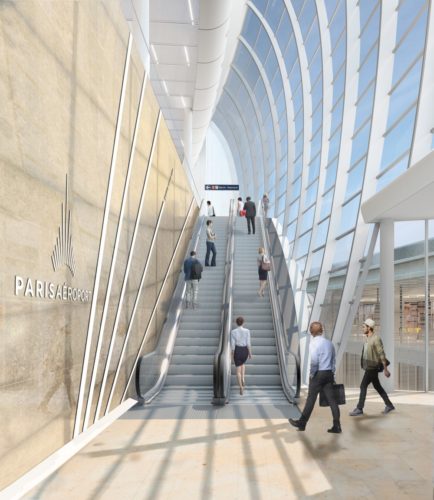 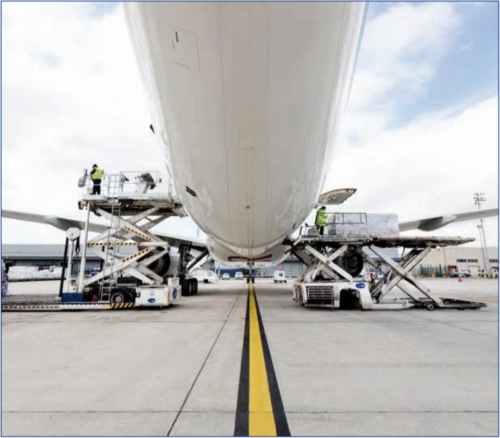 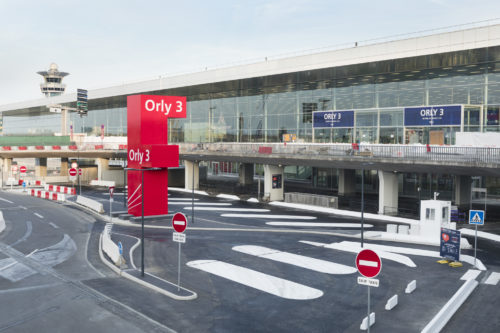 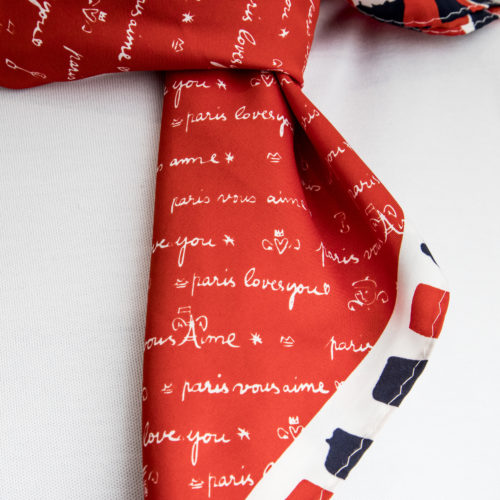