Ok, j'ai comprisOk
While air traffic had until now been under an almost uninterrupted growth for 50 years, the crisis linked to the COVID - 19 epidemic causes a sudden stop in air transport. The recovery of air traffic to the level of 2019 is expected at the end of the 2024-2027 period [1].

Groupe ADP was so far structurally organized to accompany a steady development of its activities both in France and abroad, through its businesses, its social structure and its wage and financial dynamic. Following the pandemic and the lasting upheavals it will trigger, Groupe ADP needs to adapt to move from a development-supporting model to a model managing a situation of reduced activities and investments.

These draft agreements contained formal commitments to maintain employment and preserve skills. In particular, an "employment guarantee clause" prevented any layoffs for economic reasons from 2021 to 2023 in the parent company. These commitments were guaranteed by the signing of these three agreements, and it was indicated at the beginning of the negotiations that they formed a coherent and indissociable whole. They were all the more valuable that, in recent months, the health situation has deteriorated sharply, suggesting a later and longer recovery than that envisaged at the opening of the negotiations, initiated in August.

The lack of a joint signature of these three agreements by the representative trade unions representing more than 50% of the votes will require the necessary measures to be taken to adapt the company's economic and social model in line with its strategic orientations. Groupe ADP will act with a concern for balance between all stakeholders.
[1] See the 9M 2020 Revenue press release, published on October 2020, 23rd
Télécharger toutes les images 1 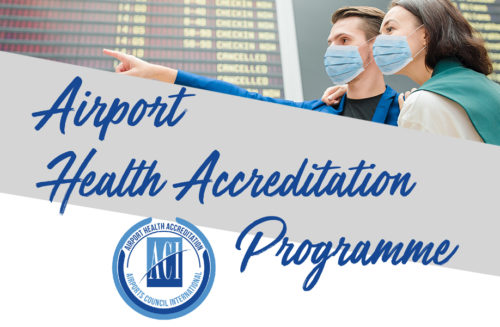 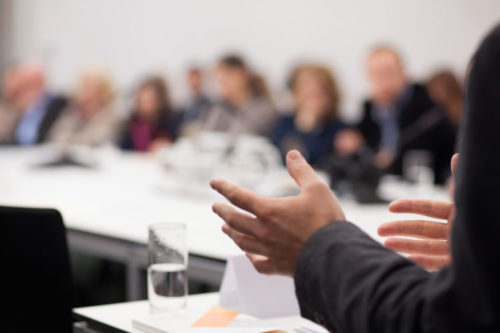