Ok, j'ai comprisOk
TAV Istanbul had  the right to operate Ataturk Airport International and Domestic Terminal Building, Parking Garage and General Aviation Terminal for 15.5 years,  from  03.07.2005 00.01 hours until 02.01.2021 24.00 hours as per the lease contract entered into with  State Airports Authority ("DHMI"). However, by the Turkish authorities decision, all commercial flights have been transfered to the new Istanbul Aiport, as of April 06 2019 02:00. Following this transfer, TAV will provide DHMI with all the assets it has built on the airport.

In the TAV Airports' Public Disclosure made on January 22, 2013 TAV Airports announced that in the formal letter addressed to their company by State Airports Authority (DHMI), DHMI had stated that it would reimburse TAV Airports for loss of profit that may be incurred due to opening of the New Istanbul Airport before the end of TAV Istanbul’s lease period which ends on January 3, 2021 and independent companies may be consulted for the calculation of the total amount of the loss of profit.
The compensation for loss of profit for early termination of Ataturk Airport operations is currently being evaluated by DHMI and TAV. Independent companies are also consulted as part of these evaluations. TAV expects to receive a formal notification of this compensation from DHMI.
Download all images 2 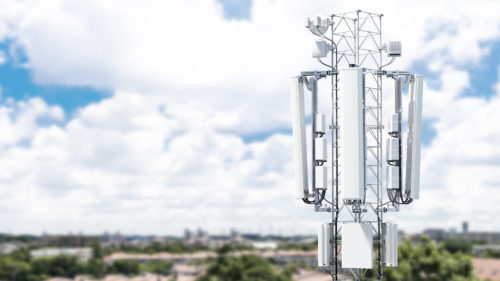 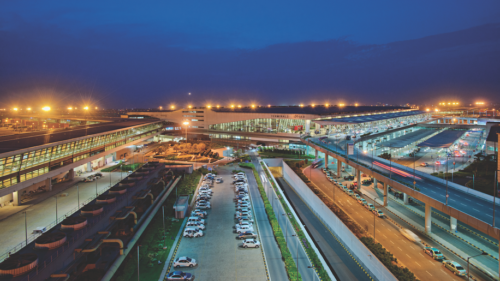