Ok, j'ai comprisOk
Paris-Charles de Gaulle Airport makes great progress in customer satisfaction and quality of service, rising seven places in the last Skytrax ranking (2019 edition) and is now ranked 30th among all the best 500 airports worldwide included in this ranking (and ranked 9th among its peers, namely the 30 largest airports worldwide with the most important passenger traffic).

This increase rewards the daily commitment of the Groupe ADP's teams to improve the welcome and quality services. As a reminder, the airport was ranked 94th in the 2014 edition.

Groupe ADP aim to bring Paris-Charles de Gaulle Airport among the TOP15 of the best airports worldwide by end of 2021, after the commissioning of several major infrastructure projects (connection of the terminal 1 international satellites, junction building between terminals 2B and 2D) which will standardize the experience offered to passengers from one terminal to another.
Right now, Paris-Charles de Gaulle Airport moves up two spots and is placed 7th worldwide in terms of shopping. The entertainment and leisure offer available to passengers is also appreciated as the airport was ranked 8th worldwide.

Others Groupe ADP's airports were also marked out:
About the Skytrax ranking
The Skytrax World Airport Awards are based on votes by passengers from all over the world, with more than 13 million questionnaires filled out by customers from over 100 different countries. This ranking is an acknowledged reference in the field of airport and airline quality. The survey covers over 500 airports throughout the world and assesses the experiences of passengers in different airport services and key performance indicators for products: check-in, arrivals, transfers, shopping, security and immigration up to the boarding gate.
Download all images 0 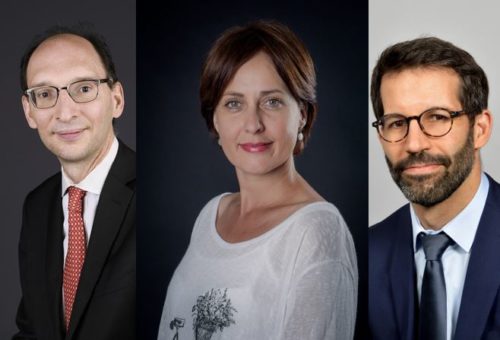