About Justine Coutard
Justine Coutard is a graduate of the Ecole Normale Supérieure de Cachan and the Institut d'Etudes Politiques (Sciences Po) in Paris. She is also a former student of the Ecole Nationale d'Administration
(Class of 2011 - Robert Badinter). Between 2011 and 2015, she worked as an 'inspectrice des finances' to the Head of the 'Inspection Générale des Finances' (the Finance Ministry audit division).
Justine Coutard first joined Groupe ADP in April 2015 as Secretary General of the Airport Operations Division and Customer Service Quality Director at Paris-Charles de Gaulle Airport. In December 2016, she was appointed Director of Finance, Controlling & Strategy.
Between 2018 and 2020, she was Deputy Chief of Staff, then Chief of Staff of the Ministry of Actions and Publics Accounts.

About Antoine Crombez
Antoine Crombez was previously Chief of Staff, attached to the Chairman and CEO of Groupe ADP.
He is graduated from the Ecole Normale Supérieure and University Paris I – Panthéon-Sorbonne. He began his career as administrator for the French Senate dedicated to the Finance Committee.
He joined Groupe ADP in February 2017 as project manager for ADP international, then as senior advisor for the Charmain and CEO.
Since April 2018, he was chief of staff to the Chairman and CEO and played a key role during the negotiations allowing the acquisition of GMR Airports.

About Claire Viellard
Claire Viellard was previously senior adviser to the Chairman and CEO.
She is graduated from the Institut d'Etudes Politiques (Sciences Po) in Paris and from Columbia University (NYC, USA).
She joined Groupe ADP in September 2019 as senior advisor to the Charmain and CEO.

About GMR Airports
GMR Airports, 49%-owned by Groupe ADP since July 2020 [1], is a leading Indian airport operator, which manages a portfolio of world-class assets, including 6 airports in 3 countries (India, Philippines and Greece) and a project management subsidiary ('GADL').
Three of the 6 airports are already operated (Delhi and Hyderabad internationals airports in India, and Mactan Cebu in the Philippines) and have handled a total of 102 million passengers in 2019. 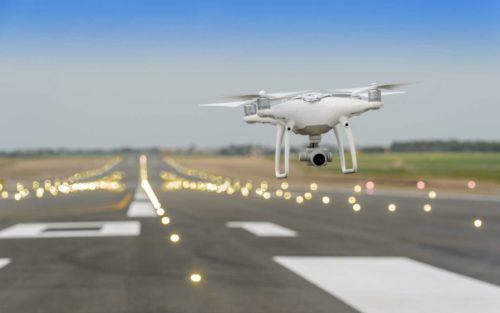 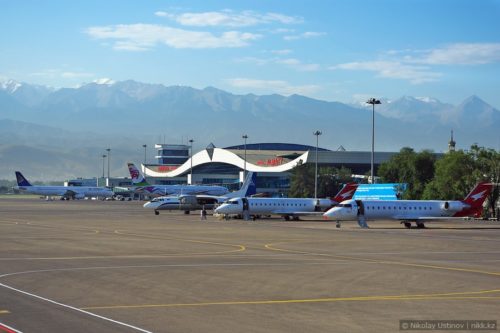 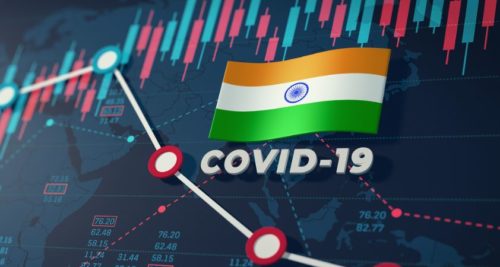