This new hotel complex, located at the gateway to the Orlytech district, upgrades and adds the finishing touch to the hotel offering in this service district to the north-west of the airport. 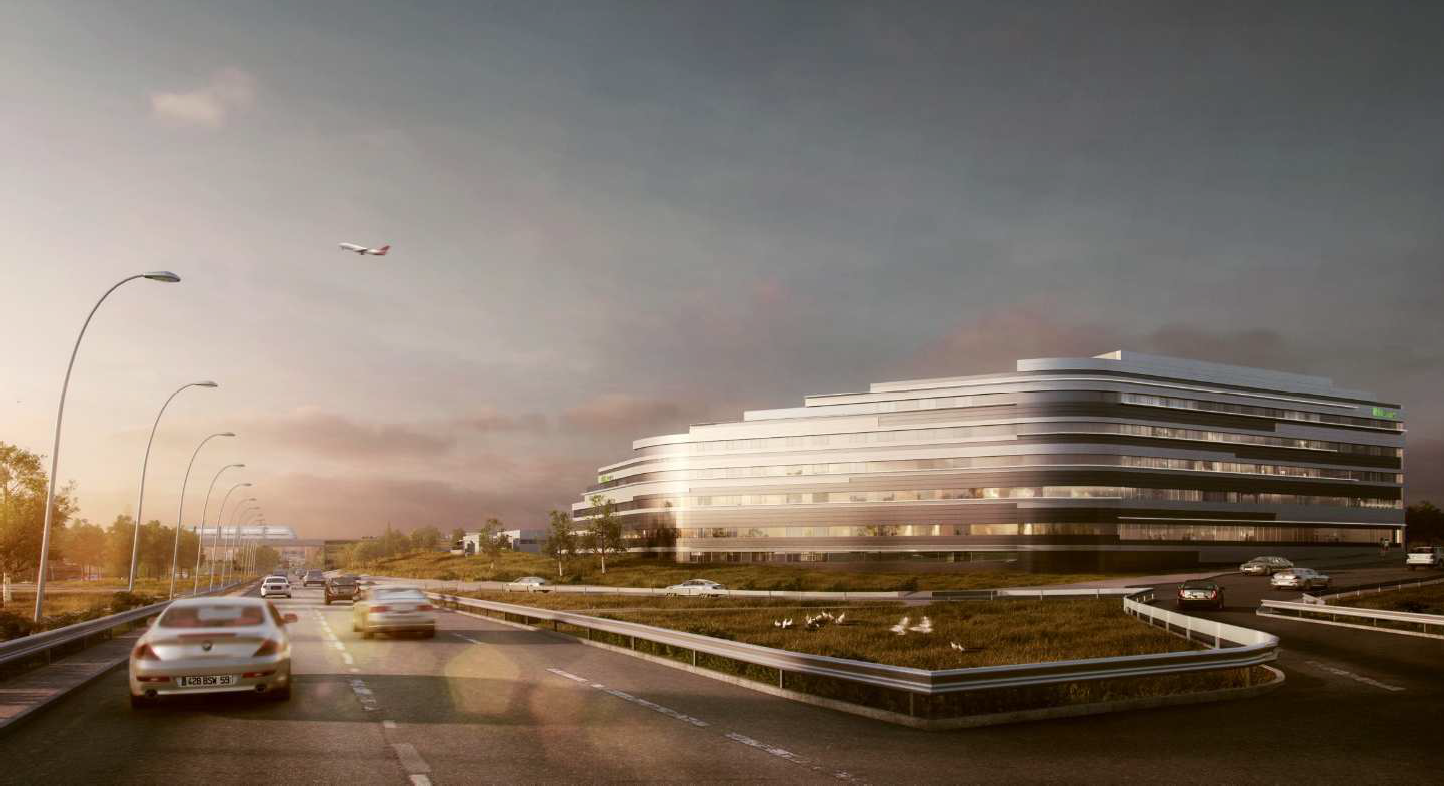 The current Mercure hotel**** will undergo considerable renovation with 189 rooms to be completely refurbished by 2019. Its services offering will also be upgraded with, in particular, a new food court with glazed walls, opening out onto a large terrace.

An ibis Styles*** hotel will be built next to the renovated Mercure hotel. It will have 200 rooms over four floors, with views over  the  Orlytech  district.  Its  ultra-modern  façade,  designed  by  architects  Arte & Charpentier, will indicate the entrance to the airport from the A106 and RN7 roads.The ibis Styles’ 200 new rooms will bring Paris-Orly Airport’s current accommodation capacity (including Novotel Paris-Coeur d’Orly Airport, ibis Paris-Orly Airport and ibis budget Paris-Orly Airport) up to 1,089 rooms. These two hotels will provide options suitable both for families and business travellers.

Serge Grzybowski, Real Estate Director for Groupe ADP said: “The construction of the ibis Styles hotel and the refurbishment of the Mercure Orlytech hotel mean that our accommodation offering can be adapted to match the marked increase in air traffic, while also considerably improving the quality of hotel services provided to our passengers and customers of our business districts. These two projects are indicative of Paris-Orly Airport’s extended hotel offering; between now and the end of 2019, all the hotels on Groupe ADP’s land at Paris-Orly will offer only new rooms or rooms having been fully refurbished less than three years prior.”

John Ozinga, CEO of AccorInvest added: “This two-fold project fits in perfectly with AccorInvest’s strategy to strengthen our position as the leading hotel investor in Europe. It makes it possible for us to invest in economy and midscale segments, in HQE-certified* hotels in a strategic position, generating excellent operational performance and which promises to become one of the pioneering business districts in the Greater Paris region.”

Over the years, Paris-Orly Airport has become a major business hub in the heart of the third-largest economic centre in the Paris region. Located just 10 minutes from Paris, Paris-Orly Airport is accessible from several motorways and many public transport routes (Orlyval-RER B, RER C, Tramway T7, and buses). Access will be improved further with the completion of metro lines 14 and 18 of the Grand Paris Express and with the creation of a TGV railway station.
Large-scale modernisation works are in progress at the airport, which will change its appearance and make it more welcoming, thanks in particular to the construction currently underway of a connecting building which will create a link between the South and West Terminals by 2019.

* HQE™ is the French certification awarded to building construction and management as well as urban planning projects. 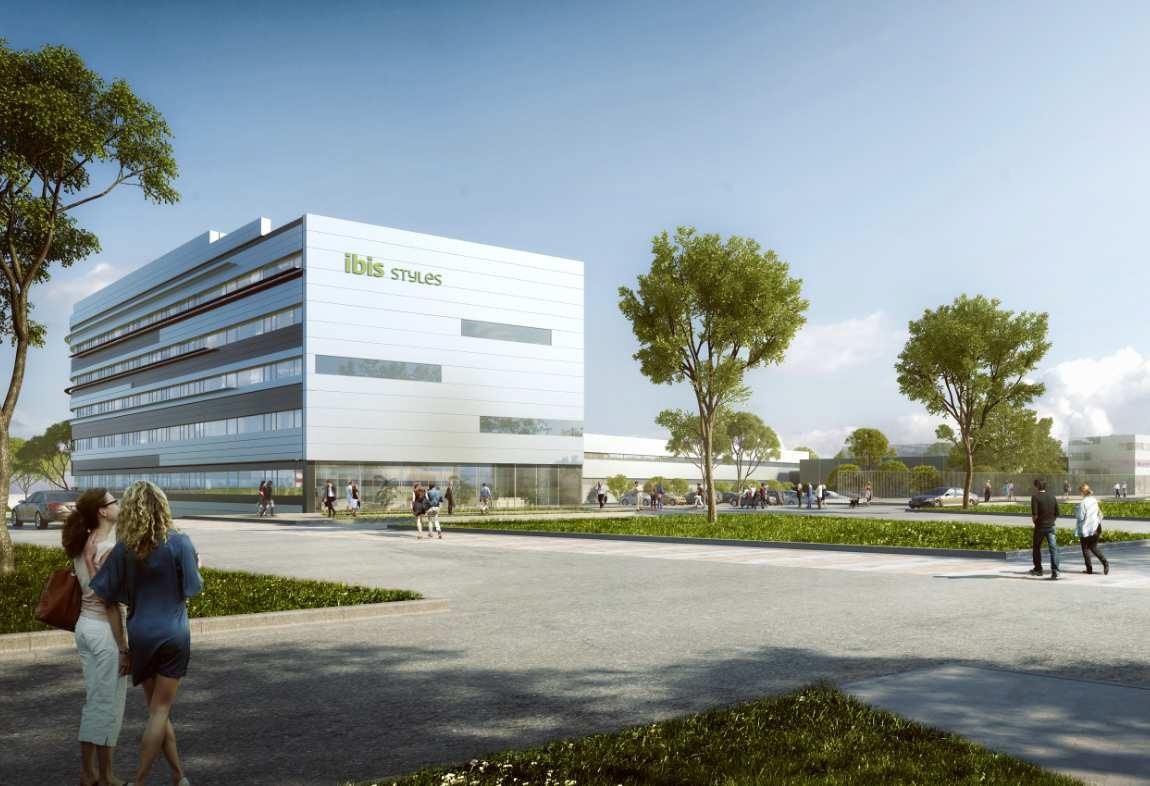 Groupe ADP builds, develops and manages airports, including Paris-Charles de Gaulle, Paris-Orly and Paris-Le Bourget. In 2016,the Group handled more than 97 million passengers and 2.2million metric tonnes of freight and mail at Paris-Charles de Gaulle and Paris-Orly, and more than 42 million passengers in airports abroad through its subsidiary ADP International. Boasting an exceptional geographic location and a major catchment area, the Group is pursuing its strategy of adapting and modernizing its terminal facilities and upgrading quality of services; the Group also intends to develop its retail and real estate businesses. In 2016, Group revenue stood at €2,947 million and net income at €435 million.Registered office: 1, rue de France, 93 290 Tremblay-en-France. Aéroports de Paris is a public limited company (Société Anonyme) with share capital of €296,881,806. Registered in the Bobigny Trade and Company Register under no. 552 016 628. www.groupeadp.fr

AccorHotels is a world-leading travel & lifestyle group and digital innovator offering unique experiences in more than 4,200 hotels, resorts and residences, as well as in over 10,000 of the finest private homes around the globe. Benefiting from dual expertise as an investor and operator, AccorHotels operates in 95 countries. Its portfolio comprises internationally acclaimed luxury brands including Raffles, Sofitel Legend, Fairmont, SO Sofitel, Sofitel, Onefinestay, Rixos, MGallery by Sofitel, Pullman, Swissôtel and 25hours Hotels; the popular midscale brands Novotel, Mercure, Mama Shelter and Adagio; much-prized economy brands including JO&JOE, ibis, ibis Styles, and ibis budget; and the regional brands Grand Mercure, The Sebel and hotelF1.

AccorHotels provides innovative end-to-end services across the entire traveller experience, notably through the acquisition of John Paul, the world leader in concierge services. With an unmatched collection of brands and a rich history spanning close to five decades, AccorHotels, along with its global team of more than 250,000 dedicated men and women, has a purposeful and heartfelt mission: to make every guest Feel Welcome. Guests enjoy access to one of the world's most rewarding hotel loyalty programmes – Le Club AccorHotels. AccorHotels is active in its local communities and committed to sustainable development and solidarity through PLANET 21, a comprehensive programme that brings together employees, guests and partners to drive sustainable growth. Accor SA shares are listed on the Euronext Paris stock exchange (ISIN: FR0000120404) and traded in the United States on the OTC market (Code: ACRFY).  www.accorhotels.com 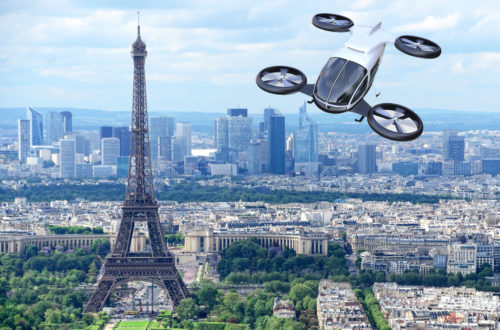 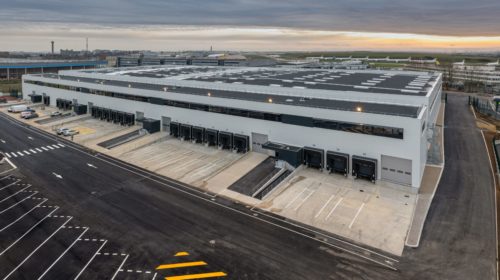 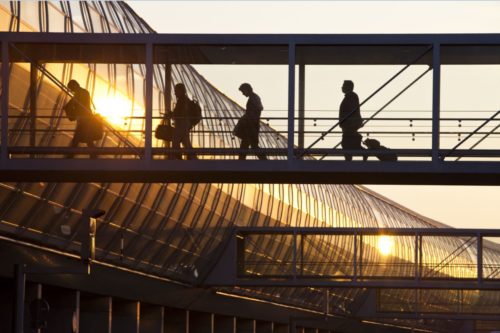